Peter Eggink is a very well-known name in the magic world, He is not only known for his performance but also as the creator of the most visual commercial magic effects on the magical market.</br> </br> Peter's creations are performed by famous TV magicians such as Dynamo, David Blaine and Troy. As a result, Peter received the Oscar of Magic from the International Magicians Society in August 2016.<br> <br> In Peter's upcoming theater production “Merlyn” my services consist of sound design and I assist Peter as stage director.<br> <br> <br> Project Details<br> <br> Client:<br> Peter Eggink<br> <br> Skills:<br> Sound Design SoundFX Stage Director<br> <br> 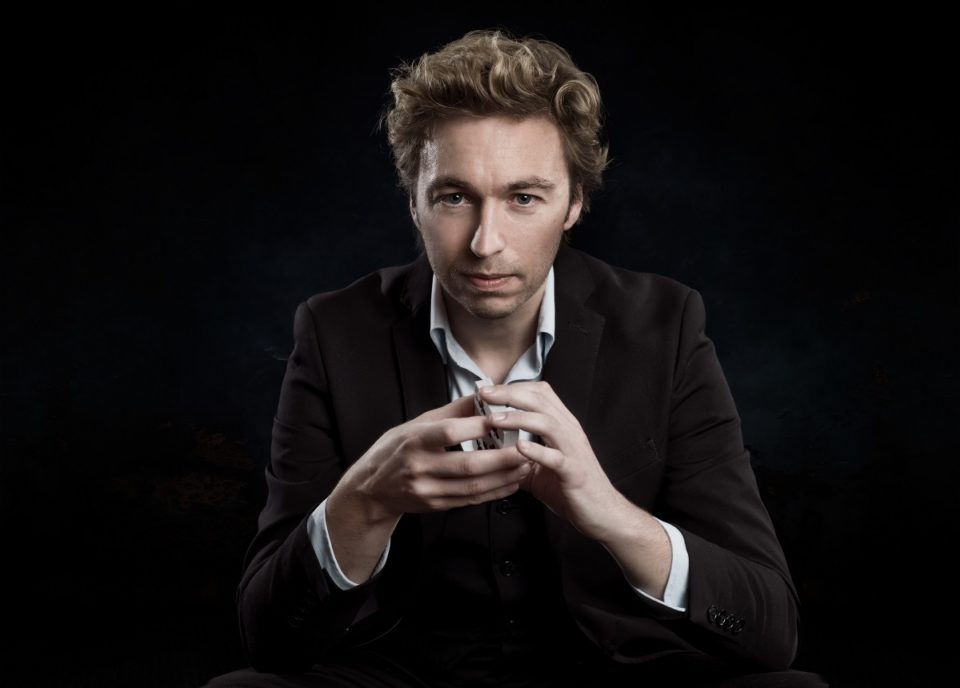 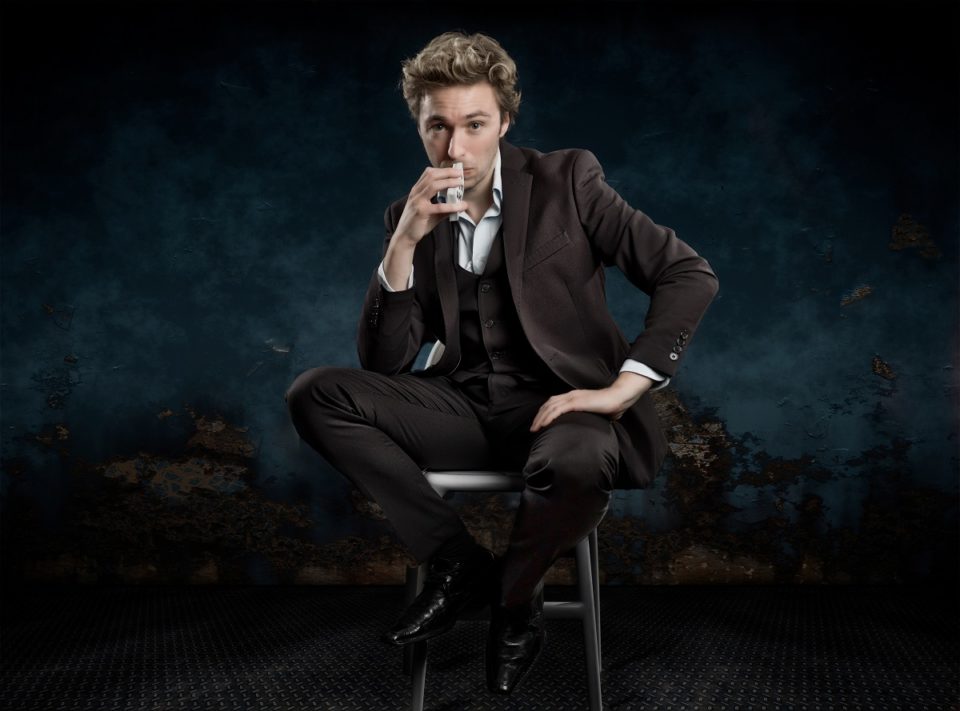 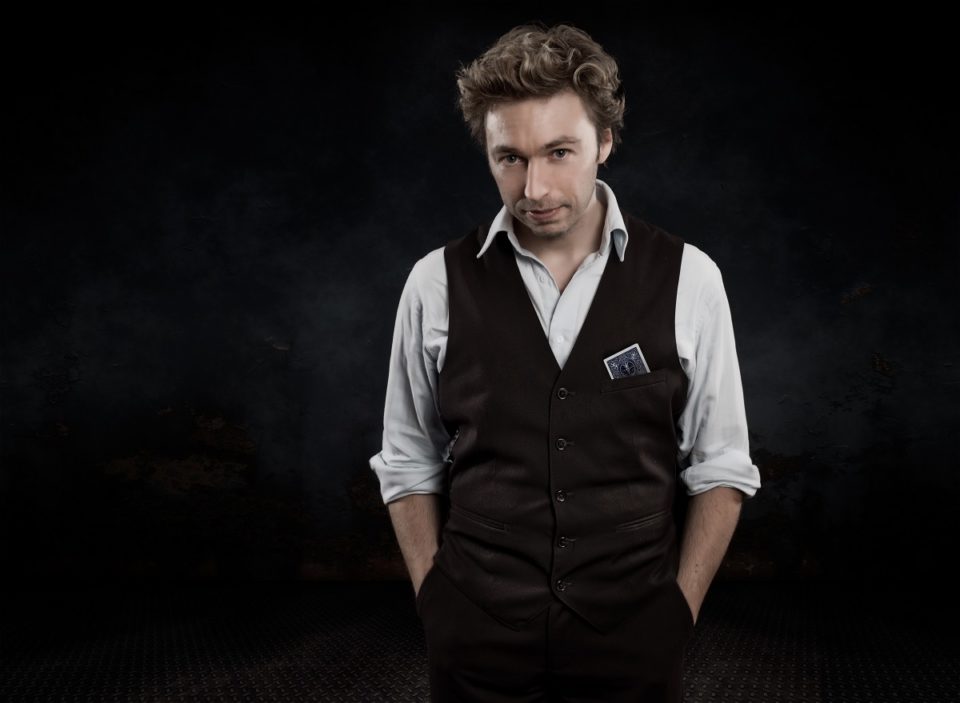 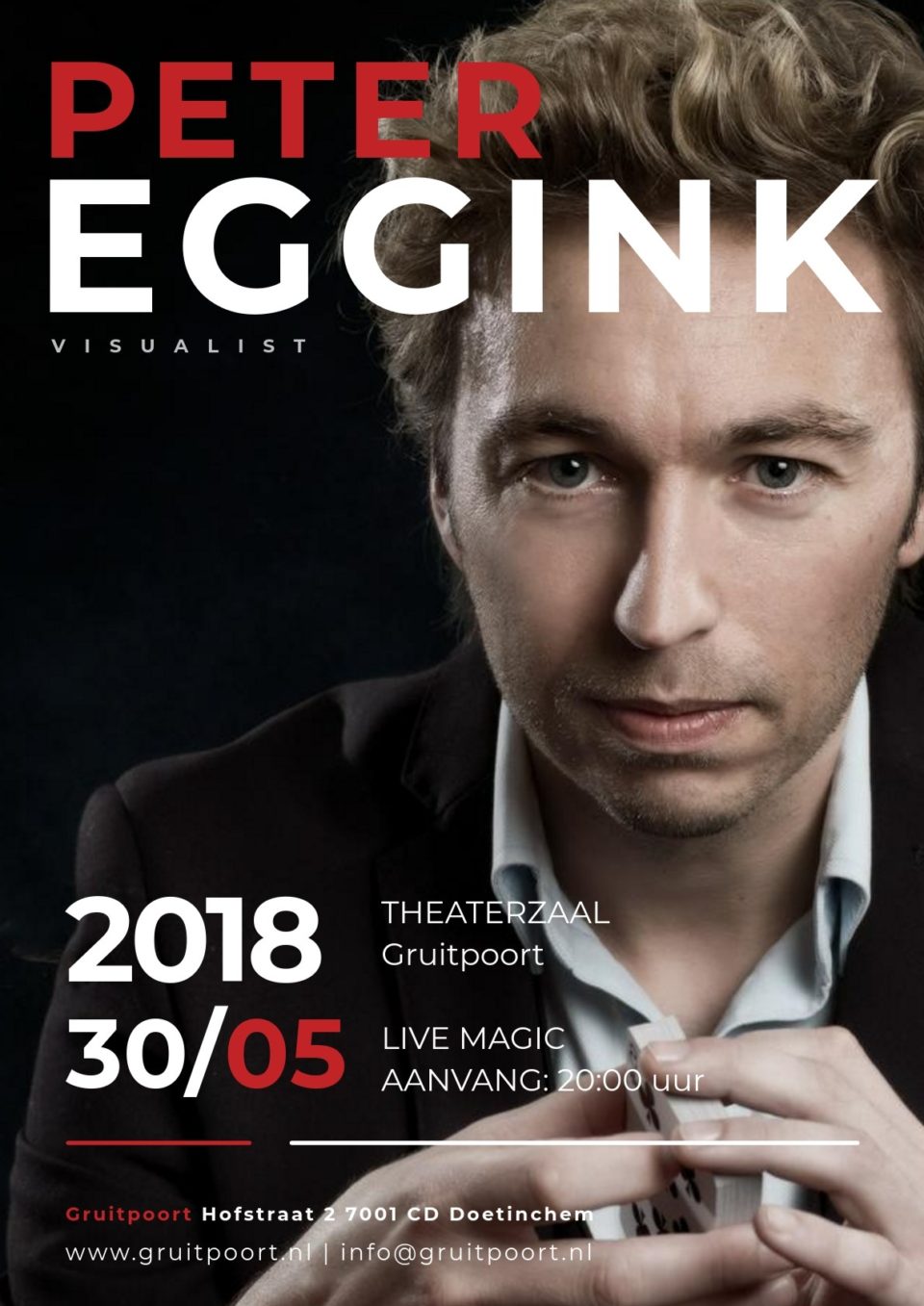 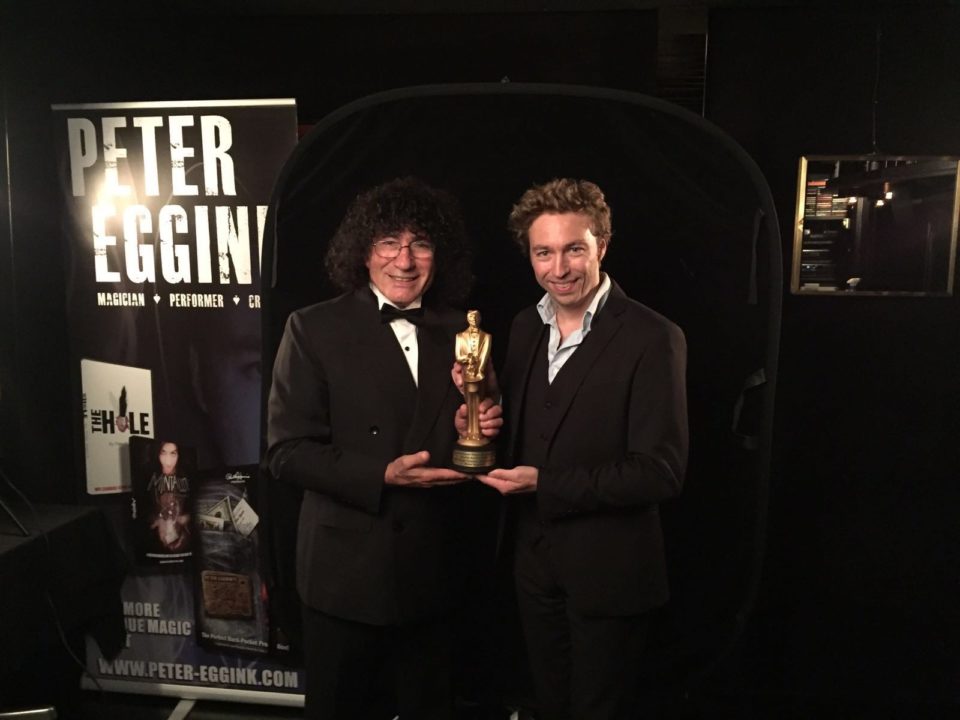 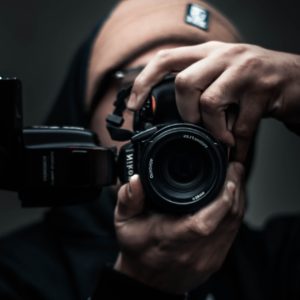 Nice to meet you, friend! My name is Michel. I am from Arnhem. Photography is my passion. Through the lens the world looks different and I would like to show you this difference.

My contacts and socialsHow to find me